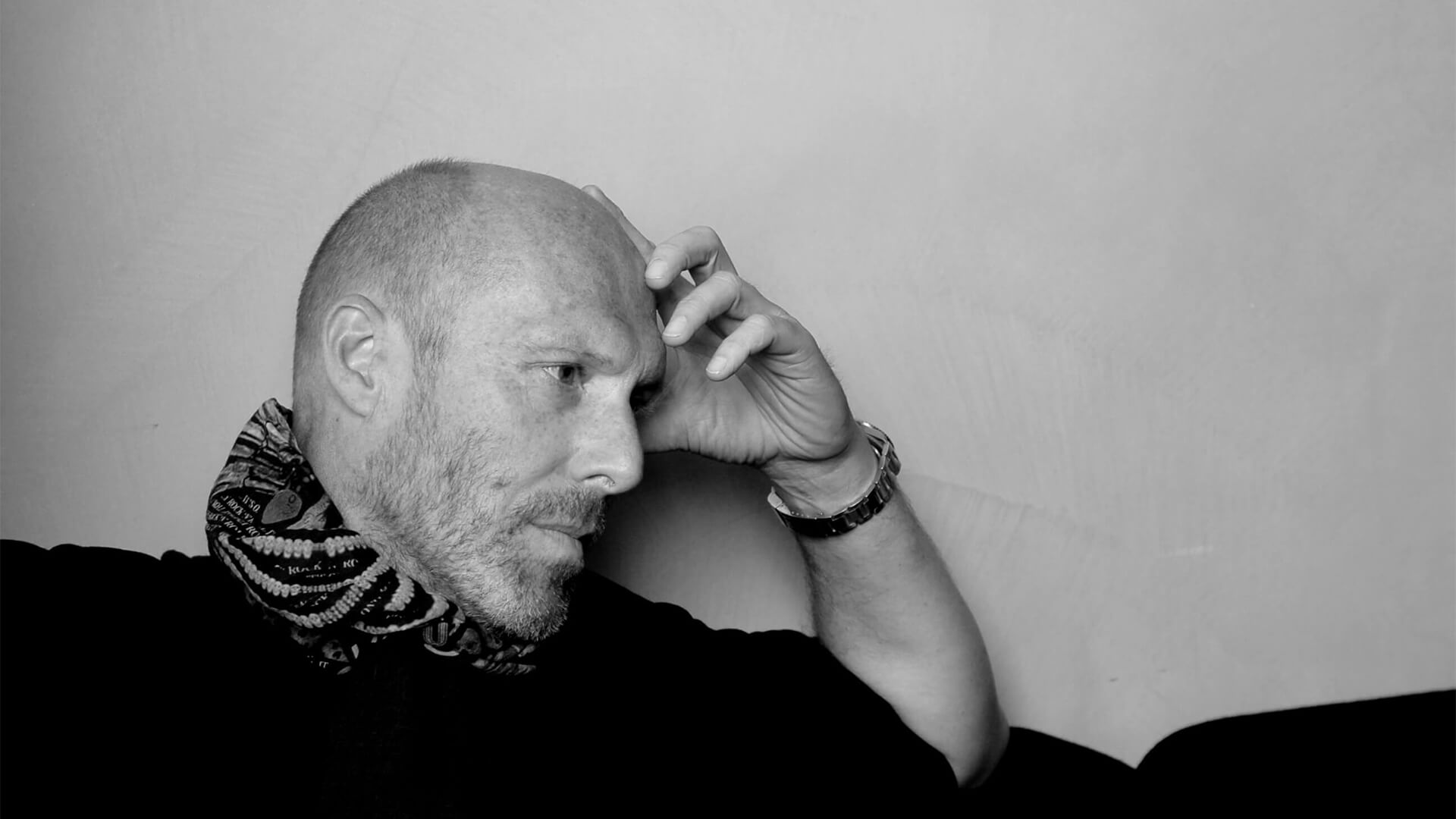 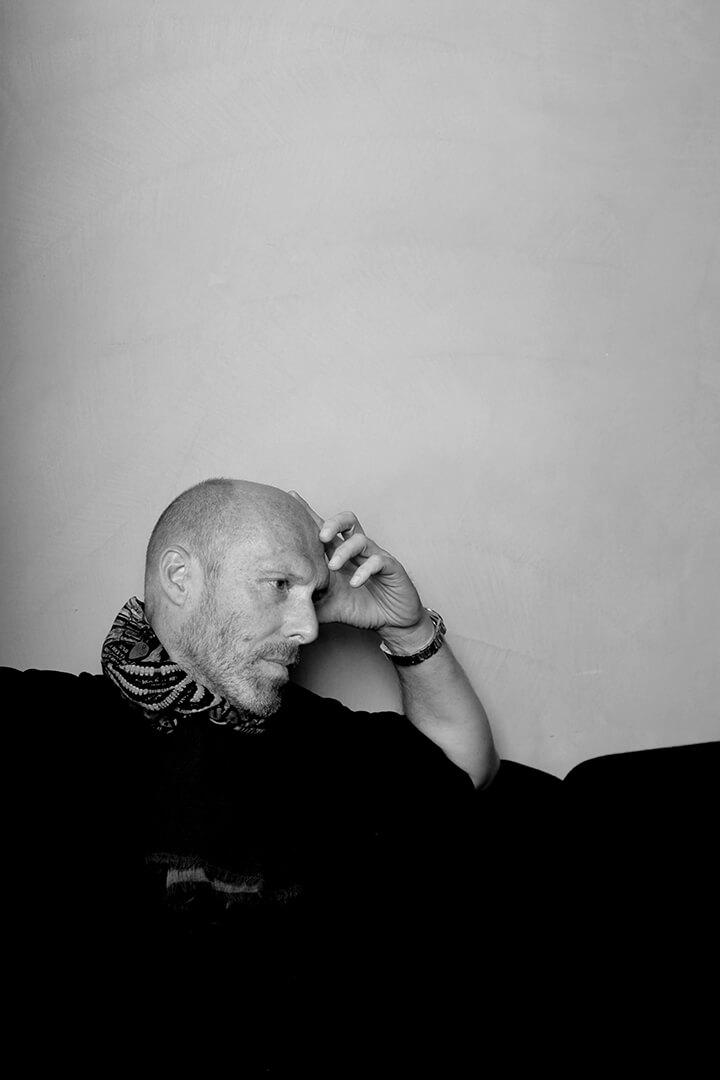 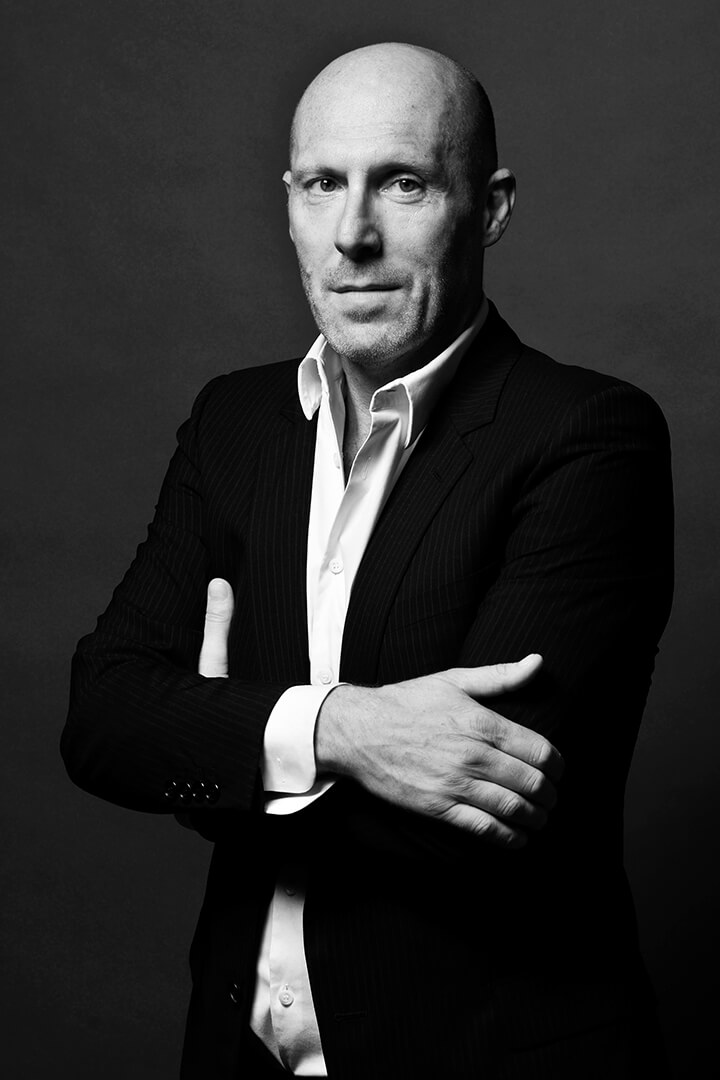 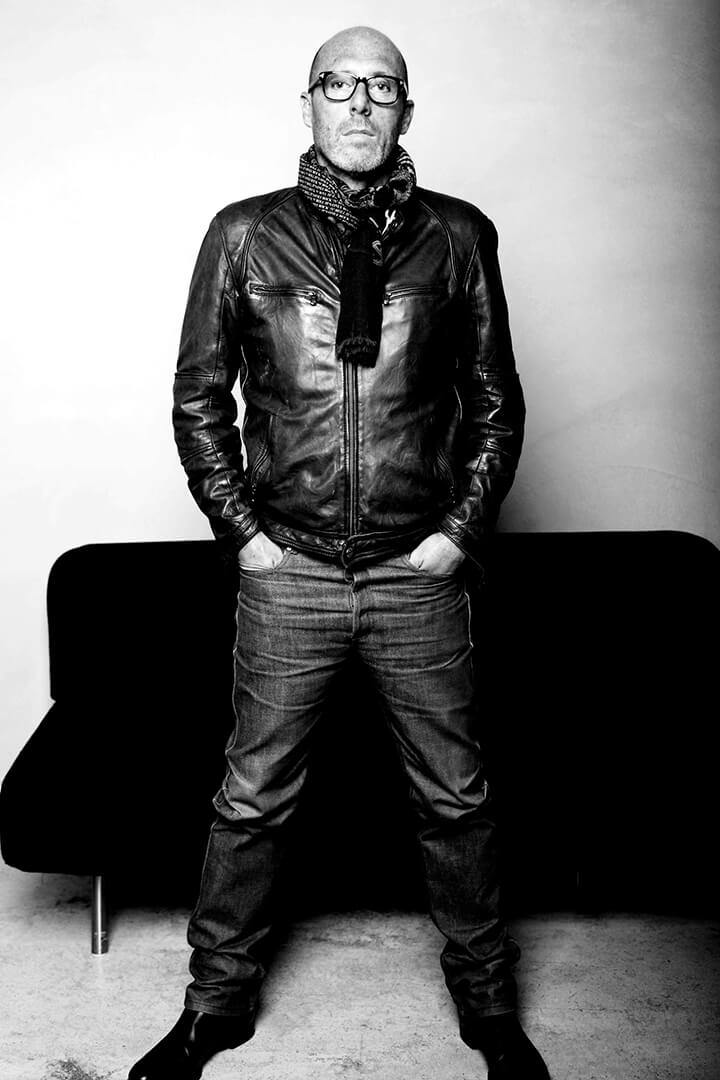 Lucidity of expression and the search for simplicity are the key principles: in the work of Christophe Pillet the elegance is optimized. Pillet’s perfect command of sensuality and refinement has made him one of the rare French designers who have gained global recognition designing hotels, boutiques and directing artistic projects in the USA, Great-Britain and Japan. He has won international acclaim for the spectrum and quality of his creations. Architecture, objects, furniture, artistic direction, his signature is invariably associated with the finest brands : Lacoste, Jean-Claude Jitrois, Catherine Malandrino, Lancel, Le Tannneur International…

The scope and the variety of his projects share a common attitude, independent of scale. Whether it be as design director for Lacoste, or in long-term collaborations with Driade, Cappellini, Emu, Porro or Serralunga his considered interpretations are a testament to high-voltage chic, distinguished both by its precision and rigor. If a “Pillet style” exists, it is in his ability to crystallize, within a project, the excitement of a proposition.

Christophe Pillet is a French designer who has won international acclaim for the spectrum and quality of his creations. Architecture, objects, furniture, art direction: his signature is invariably associated with the finest brands and projects of ever-increasing weight and prestige.

From transforming the Lancel boutiques across France and the rest of the world, designing the Hotel Sezz in St Tropez, Hotel Sahrai and the restaurant Maison Blanche in Fez, to creating stands for Renault at international automobile shows: the scope and the variety of his projects share a common attitude, independent of scale. Whether it be as design director for Lacoste, or in long-term collaborations with Driade, Cappellini and Emu, Porro his considered interpretations are a testament to high-voltage chic, distinguished both by its precision and rigor.

If a Pillet style exists, it is that of efficiency and service, in the sense of sexual functionality: the ability to crystallize, in the project, the excitement of the proposition. Collaborations over time, such as those with Catherine Malandrino and Jean Claude Jitrois, signify his interaction with the world of fashion, a domain which is particularly dependent on the art of seduction.
Pillet’s works also indicate a capability, still rare in France, to achieve recognition on a global scale (in Japan, the US, Great Britain). The sensitive, material translation of a happy relationship with the world – which, logically, is oblivious to borders.

Pillet’s ranges were originally Italian. There were certainly few places as magical as Milan for designers in the 1980s. Business in Italy has never ceased to be a family affair, where major companies remain loyal and the idea of the meeting is still privileged. Having been awarded his diploma from the Domus Academy (master class), he became part of the Memphis group (as an assistant to Martine Bedin, and Michele De Lucchi), when they led the vanguard of a new approach to design. Upon his return to Paris, Pillet was involved in the development of the Starck agency, during the period when American hotel interiors and the toothbrush were subject to a major reinvention.

Having graduated from extra to actor, Pillet would take on the role of director in 1993 with the creation of his own agency. In the same year he was nominated ‘Designer of the Year’ at the Salon du Meuble de Paris, and his independent career was launched. His personality and his career offer distinctive characteristics. Whilst having an art school background (he studied in Nice), he initially launched a music career: he has retained a taste for certain rhythms and time signatures, as well as a search for harmony. Displacement, travel, transit – an interest in movement has never ceased to be present.

Design welcomes this desire for ubiquity, that of gaining intimacy with a problematic as well as the maximum distance possible, creating the conditions for innovation. This is attested to by the attention that is now devoted to architecture in the agency’s projects, or the emphasis on ‘modest’ projects, in which practical character and economy are privileged exclusively over any other criteria. To movement, encounters and curiosity respond; between dissipation and concentration, fantasy and rigor, they are an inexhaustible source of dynamic richness for projects, as well as their international developments.